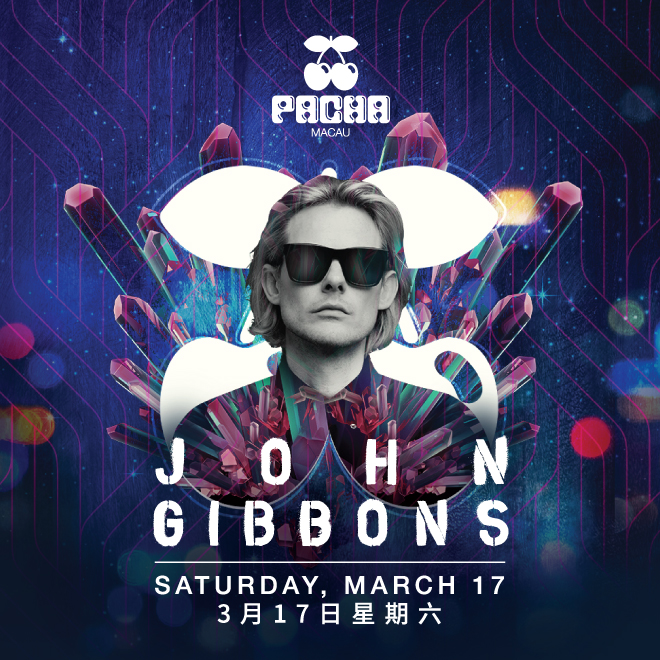 Having been at the forefront of the Irish dance-scene for over a decade, John Gibbons is headed to Macau to celebrate St. Patricks Day on the 17 of March!

His hits include “Would I Lie To You” – a remix of the original song by Charles & Eddie scoring over 24 million plays on Spotify alone, – followed by “P.Y.T. (Pretty Young Thing)”, in which he used the late Michael Jackson’s vocals from the classic track of the same name and co-produced alongside Digital Farm Animals. read more

Details to be announced.

For fans of: The Postal Service, Yo La Tengo, Efterklang, Caribou

YourMum is thrilled to announce that German indie group, The Notwist, will be making their local debut with us on April 19th at TTN.

Formed in Munich in 1989, The Notwist’s musical spectrum has spanned grunge-metal, indie rock and electronica. The theme throughout, their uncanny ability to craft a series of personal and impeccable records that warmly thread together the far corners of independent music. It’s part majestic, cinematic pop, part kraut-infused jazz and impossible to tie down to just one movement. Across a career which has spanned nine albums, and nearly three decades, The Notwist charm has always been to create music ripe with authenticity and mood, which sounds at once romantic and melancholic. Story telling songs which feel both intimately personal as well as broadly accessible. Soundtracks for the movie going on inside you, which we all can relate. Just listen to “Consequence’ from the 2002 LP ‘Neon Golden’ and you’ll know what we mean. read more

Details to be announced.