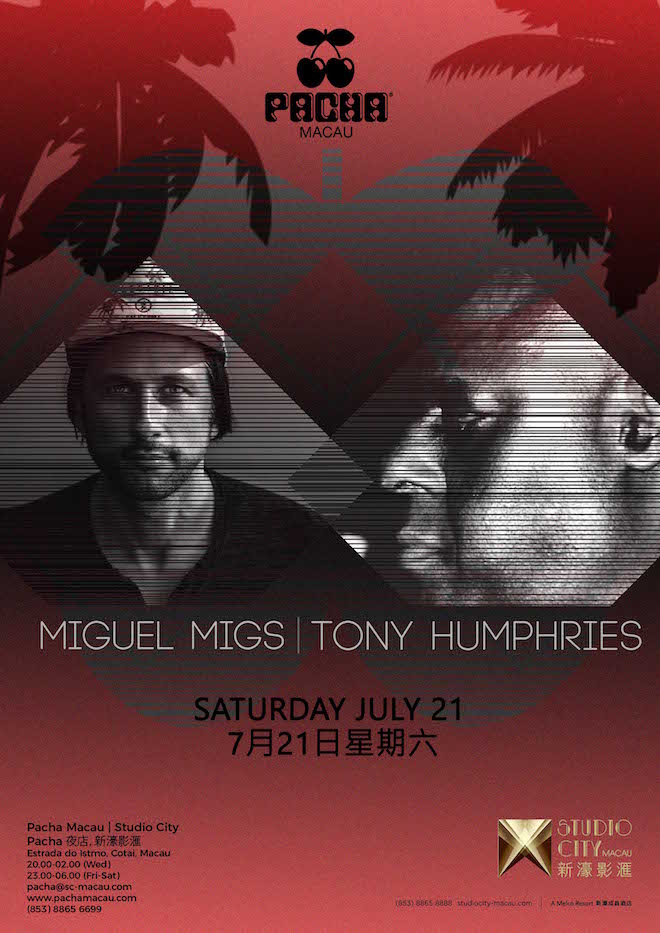 Migs emerged from the 90’s deep house underground scene to become the kind of artist who transcends the stylistic limitations of a genre so very few can. His musical journey began after picking up a guitar in his early teenage years and his first outlet was writing songs and playing in Dub/Reggae bands. Although Migs always loved and listened to all different styles of music, in the early 90’s he connected to the soulful sounds of Deep House. By the mid ’90s he began experimenting with producing electronic dance music. And by the time the new millennium dawned, a string of releases and remixes on numerous leading indie dance labels earned him an enviable reputation among discerning dance music fans worldwide.
In 2004, Miguel Migs started his own record label, Salted Music. No stranger to independent and major labels, the founding of Salted Music was a more personal venture.

The idea behind Salted is for Miguel Migs to have a creative outlet for releasing forward thinking; soul based electronic music that is not limited in tempo. Not just instituted for Migs’ own creations, Salted is a vehicle for upcoming and well-known artists who come across his path and catch his ear.

Tony Humphries became a New York City, US DJ in the early 1980s. He was one of the earliest proponents of house music and has been instrumental in spreading the genre on both sides of the Atlantic.
Humphries has been DJing nearly 35 years, an incredible achievement that in any other industry would have been rewarded with a carriage clock or service medal. His big break came through a chance meeting with Mastermixer Shep Pettibone at the offices of Prelude Records. Tony handed the maestro a tape and the rest is history. Humphries’ star rose as his KISS FM show (and later HOT 97) lasted for decades.