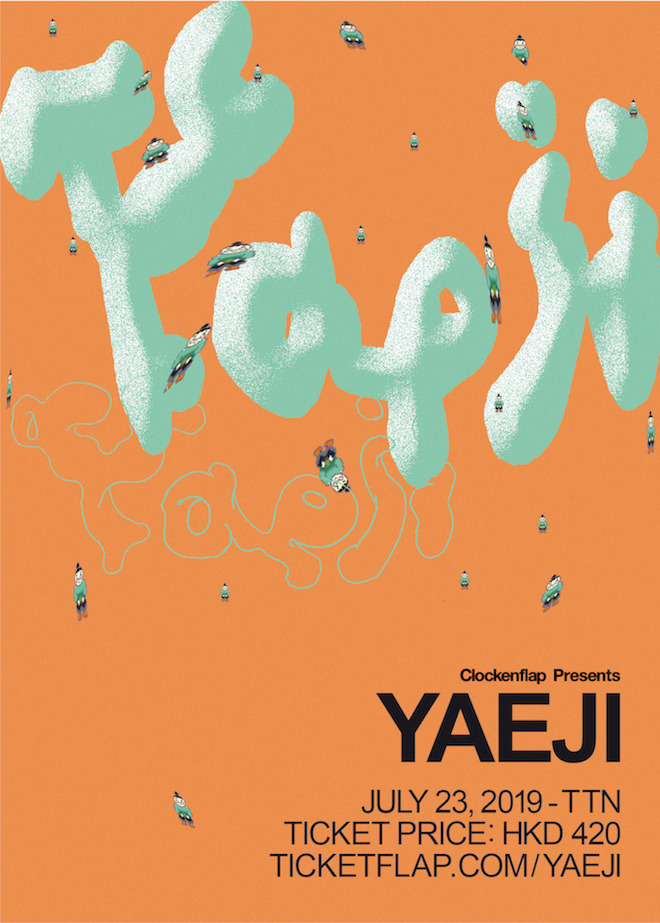 Born in Queens, NY to South Korean parents, Yaeji repatriated to Seoul shortly after, where she spent her formative years attending school, learning Korean and English side-by-side. Yaeji returned to America to study at Carnegie Mellon University in Pittsburgh, Pennsylvania and made a home for herself at the college radio station, where she was introduced to the local underground electronic music community and seminal club nights like Hot Mass, all formative experiences leading to her fascination with dance music production. With her fully-fledged music obsession in tow, Yaeji moved back to her birth city after graduation and began cultivating her own community of artists and DJs in Brooklyn’s local dance scene while recording music of her own. Yaeji’s first musical offering, her self-titled Yaeji EP, found the producer merging her club influences with songwriting and hazy raps flitting between Korean and English. Her follow up EP2, featuring singles “Drink I’m Sippin On” and “Raingurl” along with 2018’s “One More” have accelerated Yaeji’s presence in the global spectrum as a singular and leading voice in dance, hip-hop and avant-pop music.

Hong Kong fans now have the opportunity to catch one of the most exciting electronic talents as part of her 2019 Asia tour. Tickets go on sale at 12 noon on March 28 from www.ticketflap.com/yaeji first come first served.  Don’t delay, it’s going to be another busy one!